In My Darling Vivian, director Matt Riddlehoover traces the romantic, wrenching, and dizzying journey of Vivian Liberto, Johnny Cash's first wife and the mother of his four daughters.

Produced by Dustin Tittle, the grandson of Vivian Liberto and Johnny Cash, the film has exclusive, unprecedented access to never-before-seen footage and photographs, as well as to Vivian and Johnny's daughters themselves. Meet the first Mrs. Cash as her daughters — Rosanne Cash, Kathy Cash Tittle, Cindy Cash, and Tara Cash Schwoebel — share first hand, and for the first time, the entire story of love, isolation, fear, heartbreak, and survival.

My Darling Vivian was an Official Selection of the South by Southwest 2020 Film Festival.

"Brings a woman erased into vivid focus... My Darling Vivian relates a little-known love story, great in its own right... with heart-stopping poignancy."
– Sheri Linden, The Hollywood Reporter

"A fascinating and affecting corrective counterpoint to the Johnny Cash mythos... setting the record straight about a complex woman too long relegated to the status of a footnote, or worse, on those rare occasions when she's been acknowledged at all.”
– Joe Leydon, Variety

"...thoroughly engrossing, often heartbreaking... [a] love note to [an] enigmatic woman... who... 'faded into negative obscurity' after her 13-year marriage to Cash ended in divorce.”
– Stephen L. Betts, Rolling Stone

"★★★★½ A long-overdue must-see... There is great value to be found in My Darling Vivian, if you’re up to walk this line."
– Bradley Gibson, Film Threat 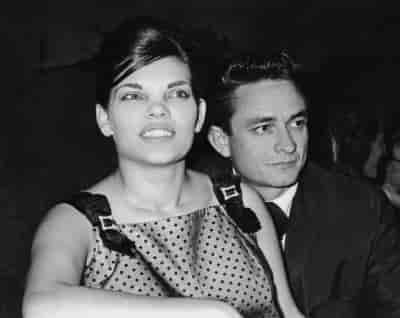 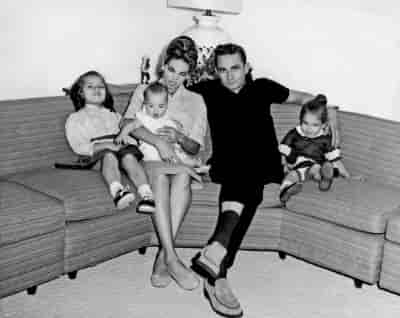 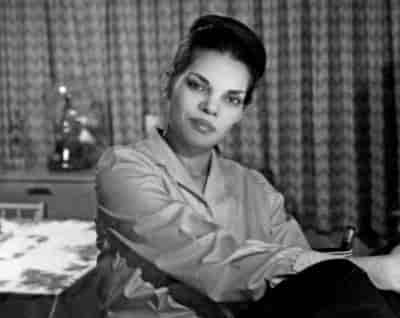 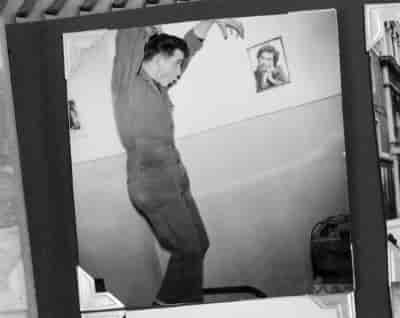 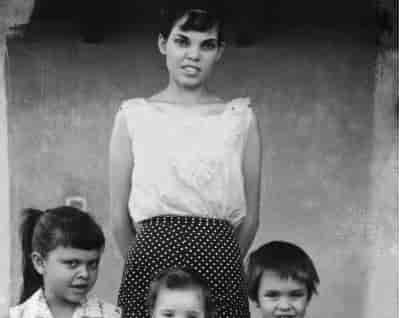 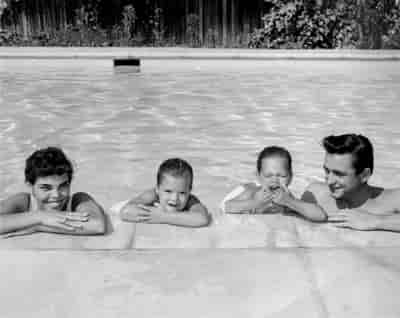